Founded in Milan in 1989 by Pietro Leeman, Joia was the first European restaurant fully dedicated to vegetarian cuisine, awarded with a Michelin star in 1996 - making it the only starred vegetarian restaurant in Italy. Ideal for lovers of ‘natural cuisine’ and international gastronomy alike, Joia offers dishes prepared with organic ingredients, many of which are sourced from nearby farms and vegetable gardens. Nature is the primary source of inspiration for Pietro Leeman, which led him to create three distinct tasting menus, each a gastronomic journey: La Scoperta (the Discovery), l’Enfasi (the Emphasis) and lo Zenith (the Zenith). Thirty years on from its opening, Joia is considered a trailblazer of green, ethical and sustainable dining, a movement of which Pietro Leeman is the undisputed pioneer.

In 2015 the Joia Academy was founded, an independent institute designed to transmit the savoir-faire of vegetarian cooking. 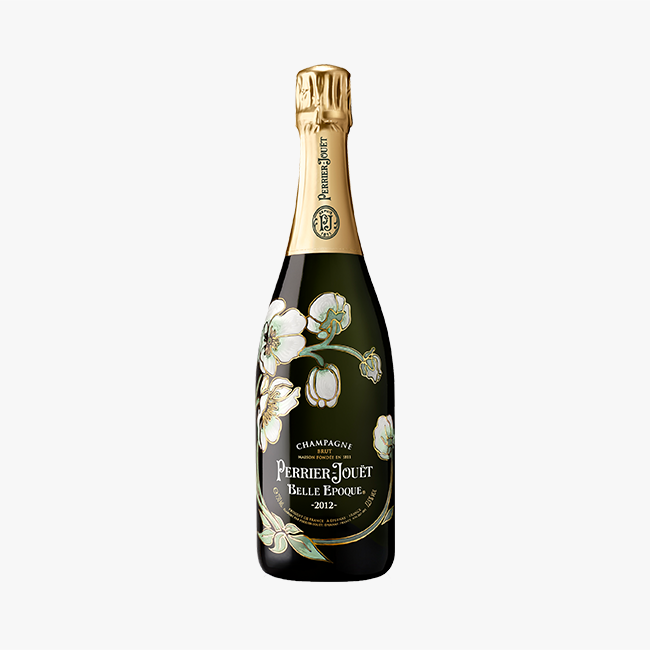 Perrier-Jouët Belle Epoque is a true icon — a rare and elegant champagne that celebrates the art of vintage and the excellence of the Perrier-Jouët vineyard.” 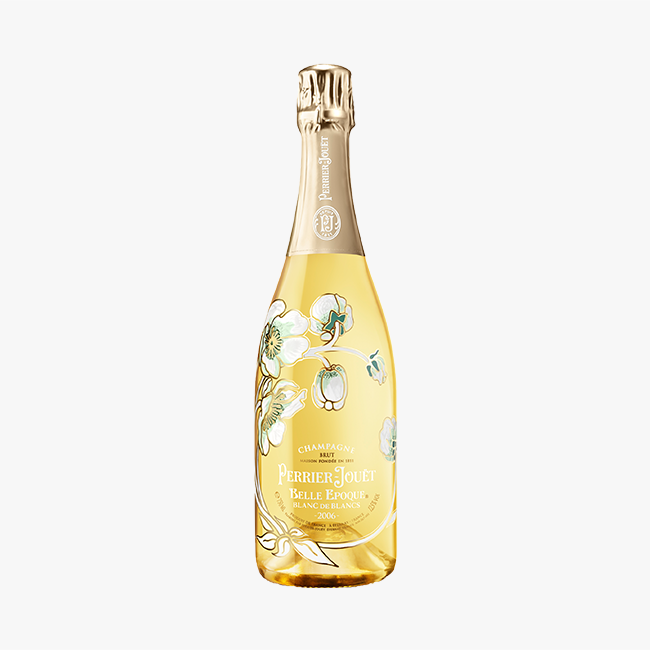 Perrier-Jouët Belle Epoque Blanc de Blancs is the quintessence of Chardonnay with the brilliance and rarity of a yellow diamond.

Back to city guide

TO VISIT THIS SITE, YOU MUST BE OF LEGAL DRINKING AGE IN YOUR OWN COUNTRY OR REGION

Perrier-Jouët is a subsidiary of Pernod Ricard, itself a member of several organisations promoting responsible attitudes to drinking and against the misuse of alcohol.