Home The house AN UNWAVERING STYLE

A unique style, renowned for its floral
elegance down the ages.

It was in 1811 that Pierre-Nicolas Perrier married Adèle Jouët, thus marking the genesis of the House of Perrier-Jouët. Characterised from the outset by its uncompromising standards, the House was a pioneer in the field of traceability and the fight against counterfeiting.

After the fashion of the great Champagne Houses, Perrier-Jouët was the first to display the year of the vintage on its bottles. And if, as sometimes happens, the harvests do not meet its exacting quality standards, the House opts for quality and abandons production. No compromise is brooked. A number of wines from remarkable years have been selected and consigned to the silence of the cellars.

And while each of these vintages has a distinctive character all of its own, they all without exception illustrate the excellence of the Perrier-Jouët vineyards. It is there, in Eden, that our oldest Champagne vintage is conserved,
the Perrier-Jouët 1825.

This quest for perfection guarantees Perrier-Jouët its rightful place at the most prestigious tables. Not to mention the royal courts of Napoleon III or Queen Victoria. Since Princess Grace of Monaco declared the bottle with the iconic anemone to be her favourite champagne, Perrier-Jouët Belle Epoque has accompanied the Rose Ball for many years.

PERRIER-JOUËT IS TO BE FOUND ON THE MOST PRESTIGIOUS TABLES

TO VISIT THIS SITE,
YOU MUST BE OF LEGAL DRINKING AGE
IN YOUR OWN COUNTRY

Perrier-Jouët is a subsidiary of Pernod Ricard, itself a member of several
organisations promoting responsible attitudes to drinking and against
the misuse of alcohol.

Perrier-Jouët uses cookies to enhance your user experience. By continuing to browse the Perrier-Jouët site, you are agreeing to accept our use of cookies.

You do not have the required age

We are sorry but local legislation forbids the promotion of alcoholic drinks via the internet from your current location, and access to this site is thus not possible.

The birthday date field(s) must be filled out. 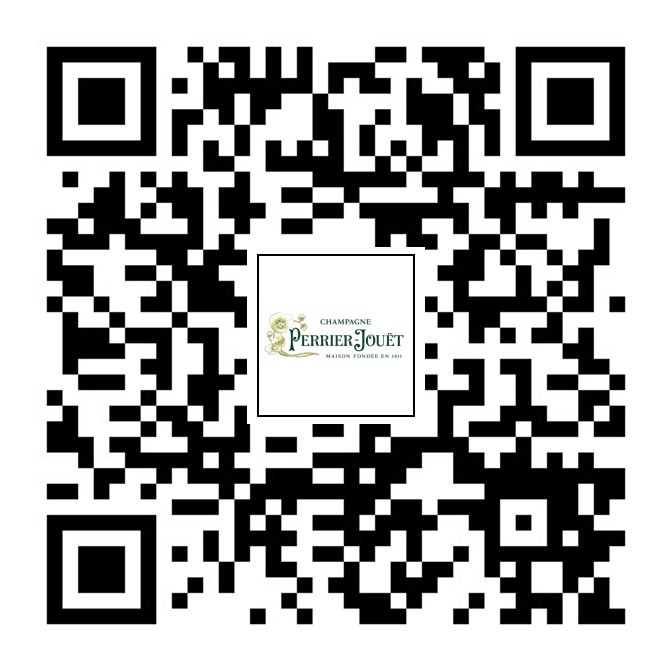